The social network has announced that it will lift its block on news content following an agreement reached with the Australian government. 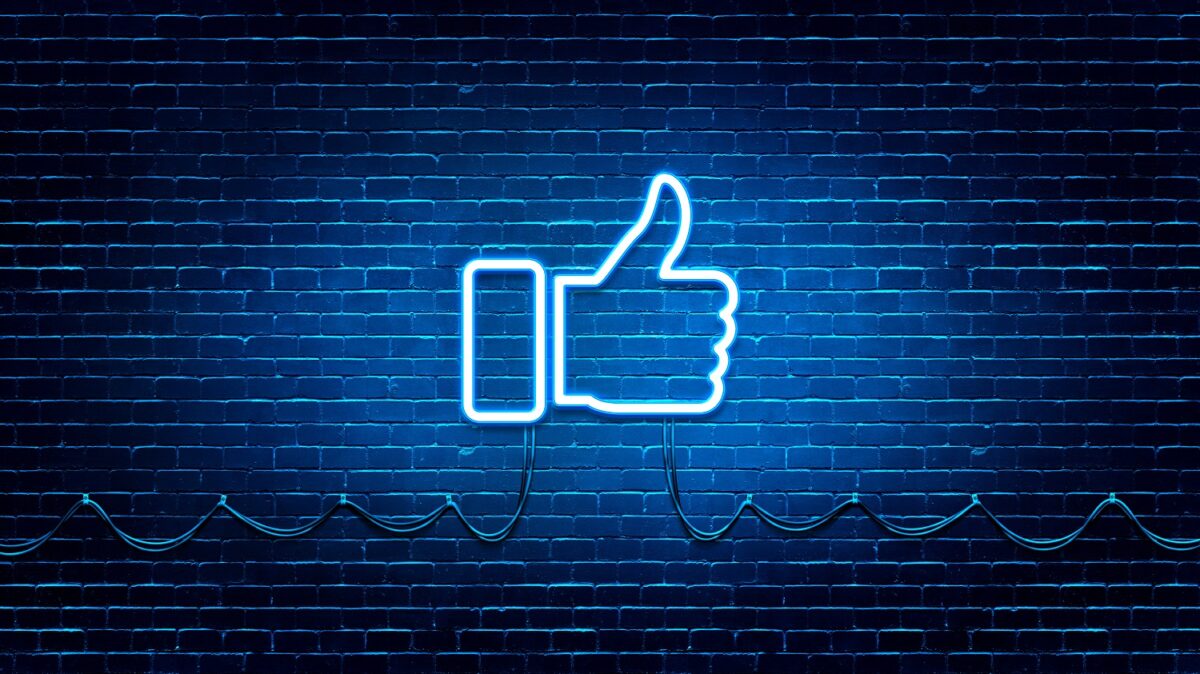 This is the end of the standoff between Facebook and Australia. © abdullah – stock.adobe.com

Facebook got what it wanted. Five days after the publication of a blog post, in which the group announced that it was blocking all publication and sharing of news content from the press and local media, the Australian government has finally backed down in the face of the pressure imposed by the social network.

An agreement reached between Facebook and the Australian government

In the update of his post, which has sparked a lot of controversy since last week, Facebook said it was satisfied to have reached an agreement with the Australian government. The latter has indeed agreed to amend his bill, which had resulted in the blocking of Facebook in his country.

We are pleased to have been able to reach an agreement with the Australian government and appreciate the constructive discussions we have had with Treasurer Frydenberg and Minister Fletcher over the past week. (…) After further discussion, we are confident that the Australian government has agreed to a number of changes and guarantees that address our primary concerns about authorizing trade deals that recognize the value our platform offers to publishers through compared to the value we get from it, says William Easton, Managing Director, Facebook Australia and New Zealand.

This decision thus paves the way for the reinstatement of news content published by Australian media pages on the platform ” in the next few days “. The Australian subsidiary of the group also specifies that it will continue its ” investments in public service journalism “. The Facebook News launch project, suspended due to the standoff between the group and the Australian government, could be put back on track.

The Australian code of conduct at the origin of the standoff

Facebook announced, on February 17, the blocking of news content in Australia in reaction to the “code of conduct”, a bill launched by the government that was to force tech players, such as Facebook and Google, to negotiate remuneration with local media in exchange for the resumption of their content. Australian media were then banned from posting any news content on the platform and several rescue service pages were also affected by the situation.

A deal on the Google News Showcase model?

If no information has filtered out on the outlines of the agreement obtained by Facebook or on the way in which the bill will be amended, the Australian government will have had the merit of having bent two players of the “Big Tech”, after being under pressure from Google, also impacted by this binding bill. The search engine has indeed reached an agreement in mid-February with 7 publishers and press groups, as part of the deployment of Google News Showcase in Australia. Among them is the News Corp. owned by Rupert Murdoch, which includes international titles such as The Wall Street Journal, The New York Post, The Times but also The Australian. The search engine will thus remunerate these publishers on the basis of a “premium” content license system in exchange for their visibility in a native and multimedia format within Google News.

Tips On How To Do Away With Cockroaches For Good

The Way To Clear Play Dough Out Of Youngsters Clothing

The 8 Best U S. Websites To Buy Laptops Online